In Matthew 28:19, Jesus leaves a message for every believer. It's summed up in two simple words: Share Jesus. Global Media Outreach exists to share Jesus online, grow people in faith and connect them to Christian communities. Using technology and our team of more than 5,000 online missionaries, we're taking the gospel into 195 countries of the world using 26 languages.

We've already shared the gospel more than 1.5 billion times, and it all starts with generous partners like you. For less than a dime, we can share Jesus and help people learn how to start a relationship with Christ. Millions of people are using technology to search for answers about God, and people like you can make sure they find Jesus. Visit globalmediaoutreach.com to give today and learn more about how you can share Jesus online. 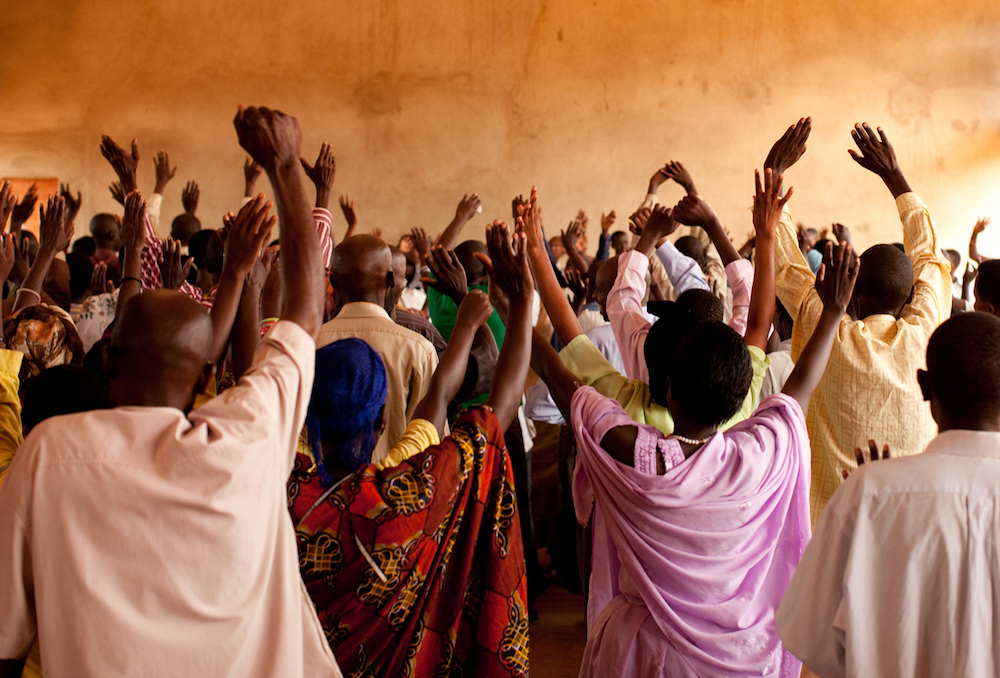 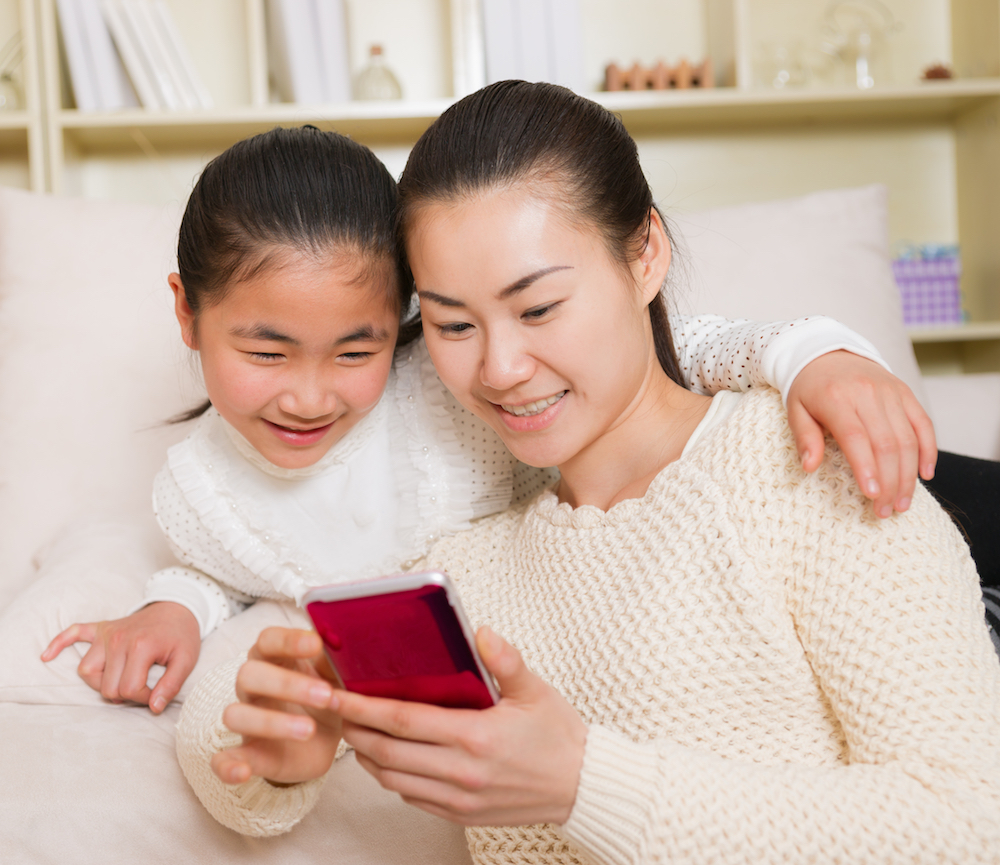 Cultural evangelism is an acknowledgement that all people need to hear the Gospel and a call to share it with them in the way they will understand it best.

Jesus showed that He was culturally attuned when He talked to the woman at the well in John chapter 4. He was cross-cultural to her in multiple ways: A Jew talking to a Samaritan (different people groups); a man talking to woman (different genders), a holy one talking to a sinner (different morality), and the Messiah who knew all to a person who was ignorant of the truth (different knowledge level).

Jesus also interacted with other Gentiles as seen in: 1) the faith of the Centurion (Matthew 8:5-13); 2) the healing of the Samaritan leper (Luke 17:11-19); 3) the healing of the daughter of the Canaanite woman; 4) the feeding of the 4 thousand along the Sea of Galilee which probably had Gentiles in the mix of people (see also Matthew 4:24 about the news of Jesus spreading throughout Syria); and ultimately 5) the Great Commission (Matthew 28:18-20) where Jesus tells Christians to “Go and make disciples of all nations.”

Paul travelled much further geographically and culturally than did Jesus and ministered to people from Jerusalem all the way to Rome. In each city, he typically preached to the Jews in the synagogue, and then to the Gentiles of that culture. While the Gospel message always remained the same, he reached out to people in various ways depending on their culture and beliefs. Consider how different Paul’s message was to the Jews in the synagogues, the philosophers on Mars Hill (Acts 17:29-39), the Roman Procurators Felix and Festus (Acts 24-26), and King Agrippa II of the Jews (Acts 26).

Culture is defined as the unique attitudes and behaviors of a particular social group that are transmitted through language, institutions, art, and beliefs from one generation to the next. Cultural evangelism attempts to share Jesus in a way that recognizes these attitudes and behaviors in sharing the good news of Jesus without changing the Biblical truth of the Gospel in any way.

Glenn G. Wood, M.D., M.P.H. is the founder and Medical Director of Carousel Pediatrics. He is the author of Cultural Evangelism 2015 and The AIDS Epidemic: Balancing Compassion and Justice (1990), a book to quell the hysteria around the disease in the late 1980’s. He has been interviewed on about 100 radio stations and has produced Public Service Announcements concerning research on health, family, and social issues that have played on more than 300 radio stations in the United States.

Dr. Wood has written many articles on empirical research that have been published in more than 700 newspapers domestically, and about 100 newspapers internationally. These published research summaries include medical, psychological, social, and spiritual research. Dr. Wood also reviewed cinema for an Austin Christian radio station.

Dr. Wood completed a Master’s in Biblical Studies at the Center for Advanced Biblical Studies in 1984, a Master’s in Philosophy degree from the University of Texas in 1986, a Master’s of Public Health degree from the Medical College of Wisconsin in 1999, and a Masters of Medical Management from the University of Texas at Dallas School of Management. He has also completed the Master’s Program, with Bob Shank, a Christian mentoring program.

Dr. Wood has taught apologetics in many venues since the 1980’s. Dr. Wood runs a private foundation and is an adviser and contributor to several Christian para-church groups. He is married to Sonia and has four children and nine grandchildren. 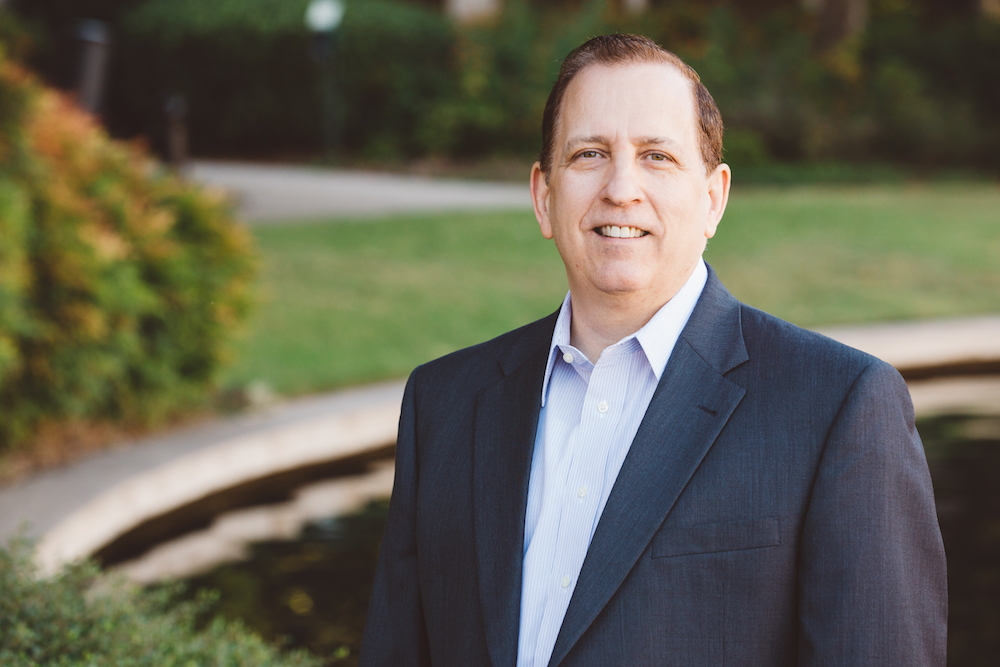